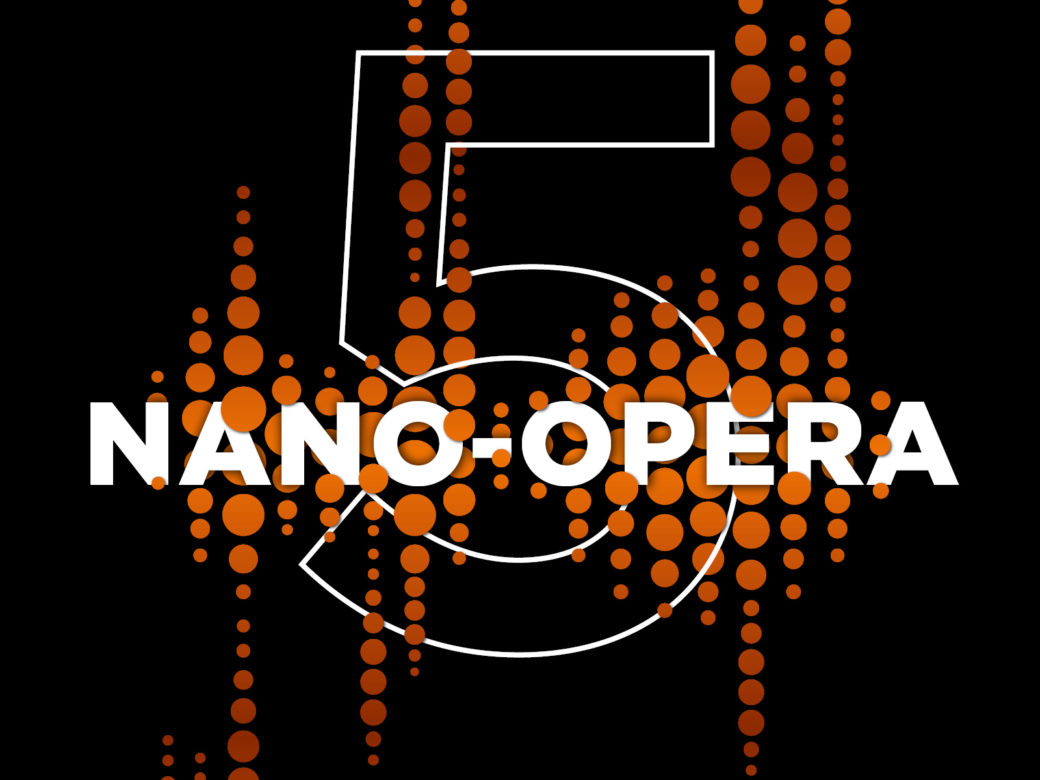 Moscow musical theatre Helikon-opera together with the Moscow Government and Department of Culture of Moscow announces the start of the V International competition for young opera directors “Nano-Opera”.

“Nano-Opera”, the first competition in the world for young opera directors, will be held in Helikon-opera theatre (Moscow) for the fifth time from 22 to 28 May, 2022!

By its first anniversary, the Competition has already gained the international fame, and its winners have become famous directors and successfully work in theatres all around the world.

“Nano-Opera” competition (established in 2013) is the cultural event of the European scale, the center of attraction of famous theatrical figures and talented youth. Jury members are the general and artistic directors of Russian and foreign opera houses and producers. Due to this, the participants of the competition gain the real proposals from the CEOs and artistic directors to stage the operas.The Grand Prix of the competition – production of the show in the “Helikon-Opera”.

The Exclusive feature of the “Nano-Opera” competition is the media jury, which traditionally includes the CEO of popular federal and Moscow media and radio stations.

The “Russia-Culture” TV-channel (official media partner of the competition) provides live broadcasts of all rounds!

The conditions of the competition are close to reality as much as possible. The participants work with the “Helikon-opera” actors over the staging the aria (1st round), duet (2nd round) and the mass scene (3rd round). Stage miniatures are born “from the sheet” right in front of the audience.

The hotel expenses for the participants who passed through to the 1nd round will be paid by the “Nano-opera” from 22 to 28 May, 2022. All the expenses on the flight to Moscow and back must be covered by the participants or by the sending organizations.

The theatre provides all foreign participants of the competition with the visa support.

We invite young opera directors and the graduates of theatrical universities to take part in the “Nano-Opera” competition.