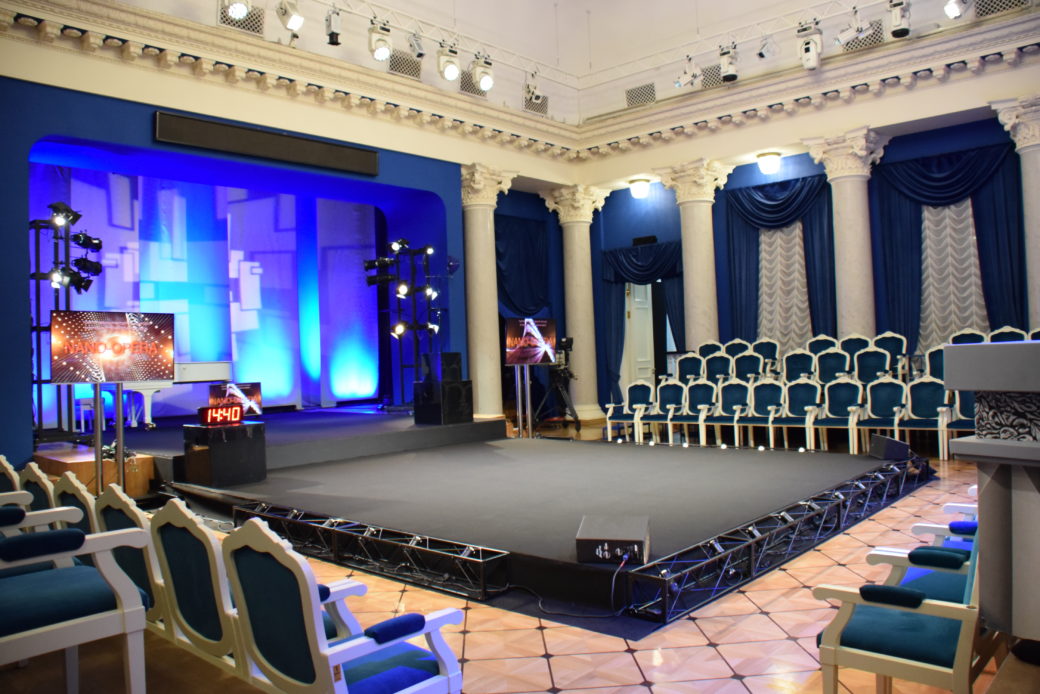 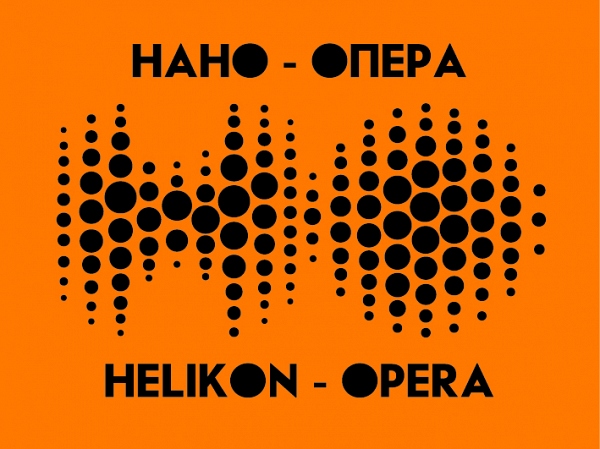 Unique competition of young opera directors NANO-OPERA, organized by musical theater Helikon opera in cooperation with Department of Culture of Moscow will take place this spring 2019 for the fourth time.

The idea of the competition for opera directors came to the artistic director of Helikon opera,  Peoples Artist of Russia Dmirty Bertman  in 2013
“Helikon became a real launching pad for our young colleagues :after the participation in the competition many of them became famous  and actively engaged in directing activities, – says Dmitry Bertman. – Our competition is unique. During the competition, the participants-directors do not just present the concept and layout, but, we can say, “from the sheet” work with the actors, creating a fragment of the play in front of the audience.”

The name speaks by it self – “Nano-Opera“. The program includes only short opera scenes, and a strictly limited time to stage it. For 10 minutes, the contestant in front of the audience and the jury must stage an aria and a duet, and we give 15 minutes to stage a mass scene.

Traditionally, the jury of “Nano-Opera” includes the heads of the world’s best theaters. Thus, the participants of the competition have a real opportunity to get engagements, as they say, directly from the “first hands”. Young Directors are also evaluated by a media jury consisting of the country’s leading music critics, who award competitive prizes.

Applications for participation are accepted until April 1, 2019 by e-mail: nanoopera@mail.ru